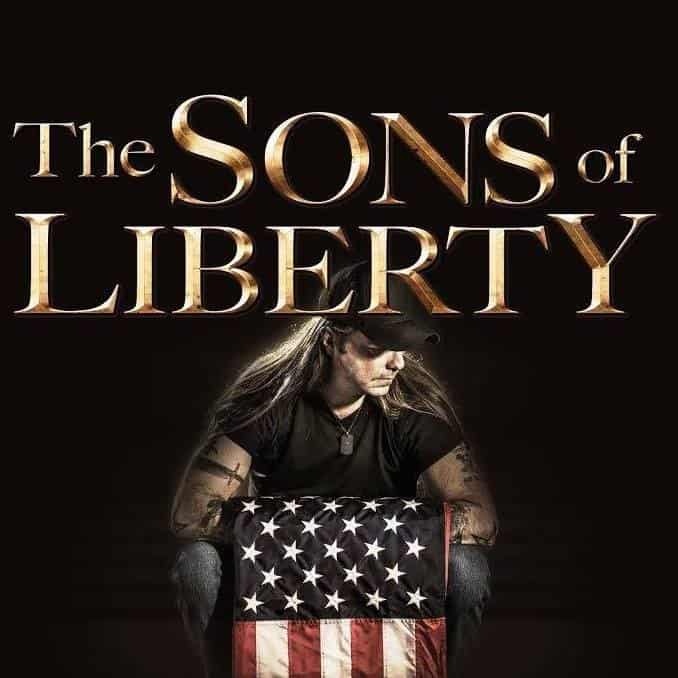 Bradlee Dean has spoken at thousands of events across the nation including Tea Parties, Churches, Festivals, Universities, and over 360 Public High Schools in 24 states!  Bradlee Dean is a nationally syndicated radio show host of Sons of Liberty Radio (www.SonsOfLibertyRadio.com) and a weekly columnist for WorldNet Daily, Western Journalism, and 35+ other conservative media outlets (www.SonsOfLibertyMedia.com). Dean is also founder and CEO of The Sons of Liberty, a non-profit organization that specializes in reaching Americans with the principles of morality, true freedom, and personal responsibility.

He has been featured on national media outlets such as FOX News, The Blaze, The New York Times, MSNBC, The Weekly Standard, and many other media outlets standing for our Conservative, Christian values found in the Bible and the Constitution.

I have included in this email a brief youtube video on Bradlee called This is Bradlee Dean?  This video gives a wonderful synopsis of the man and his message!  I have also included a few short referrals from those who have had the opportunity to hear Bradlee speak (which you’ve seen first hand) and their response to his message! 🙂  You can find hundreds of more referrals on our website (www.SonsOfLibertyRadio.com)

Please click the link below to enjoy a short YouTube video on Bradlee Dean and the following referrals as well!

“Last month, the Bakersfield Tea Party was honored to have as its guest speaker, Mr. Bradlee Dean. As the chair of the meeting, I unable to break into Bradlee’s talk to wind it up as we had gone over schedule. Not only was I unable to get in a word edgewise, I didn’t want to. His talk was so educational, informative and inspiring. But most importantly, neither did any of our members in the packed house want him to stop as I watched their faces glued to Mr. Dean…”

“Over a month later, we are still getting feedback praising Bradlee Dean’s talk to our group.  ‘I could have listened to him for hours,’ is what we hear.  Also: ‘I really enjoyed Bradlee Dean—he could be the next big deal in talk radio.’ and, ‘I liked that he’s very aware the government is confusing kids by distracting them.’ I was pleased to learn that some people traveled over an hour to come to our meeting just to hear Bradlee.  We enjoyed and appreciated your speaking to our group.  Hope to hear you again.”

“It’s kind of like Samuel Adams meets King Josiah when Bradlee Dean shows up! Bradlee unapologetically confronts the cultural and political corruption our nation faces with a message that shakes us out of apathy and back to our Patriotic Christian duty! I would highly recommend him as speaker anyplace, anytime!”