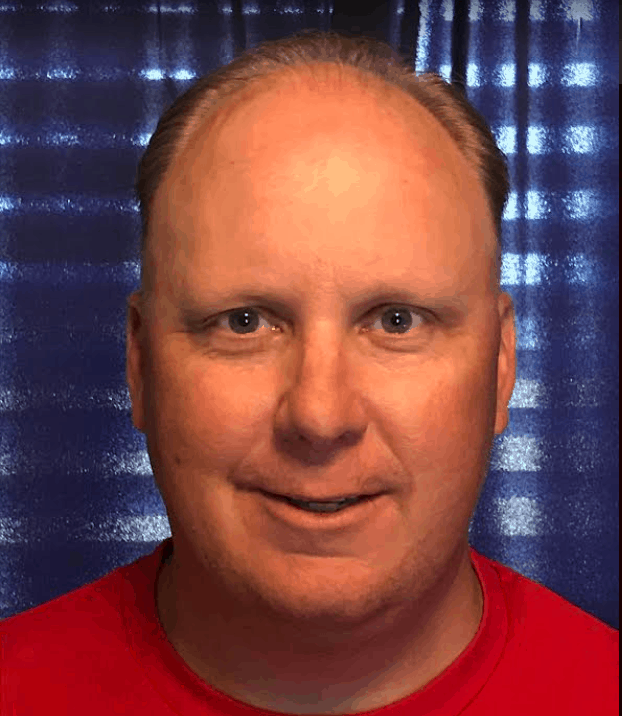 Chad is a U.S Marine Corps Veteran and current Law Enforcement Officer in Texas. He first joined Coach Dave in 2014, in Washington D.C to stand against same-sex-marriage. Chad met up with Coach Dave again in 2015 at the Dallas Hear the Watchmen conference where Coach selected Chad to head up the Greater Texas Salt and Light Brigade. Chad and wife Michelle, have been hosting Brigade meetings ever since. In 2018 Chad was named National Director of the Salt and Light Brigade.