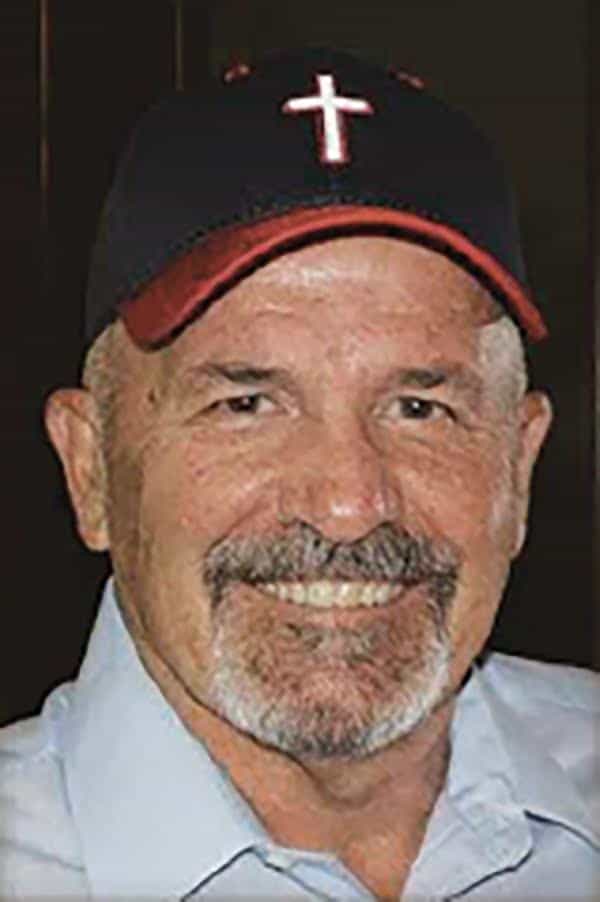 Dave Daubenmire, a veteran 35 year high school football coach, was spurred to action when attacked and eventually sued by the ACLU in the late 1990’s for mixing prayer with his coaching. After a two year battle for his 1st amendment rights and a determination to not back down, the ACLU relented and offered coach an out of court settlement.

As a result of the experience, Coach heard the call to move out of coaching a high school team, to the job of coaching God’s team. PASS THE SALT was formed to encourage the Body of Christ to step into the cultural war. “For we wrestle not against flesh and blood…” PASS THE SALT is convinced that God has given the Body a window of opportunity to take our culture back.

PASS THE SALT is committed to bringing together the body of Christ across denominational, racial, and economical borders to demonstrate to America the power of Biblical unity. Our vision is to unite, organize, and mobilize the Army of God to be SALT and Light as stated in MATTHEW 5:12.

Challenging the “church of the Status Quo”, Pass The Salt is calling Christians to engage the culture. By taking the fight to the enemy Coach Daubenmire has become a recognizable voice with the media as he is an unashamed, articulate, apologist for the Christian worldview. Coach’s willingness to stand with Judge Roy Moore in Alabama, Terri Schiavo in Florida, and the 10 commandments in Washington DC, has enabled him to partner with some of the nationally known voices in America.

Coach is using his knowledge of education and educational issues to equip Christians to defend the Judeo-Christian worldview. A popular, high-energy speaker, Coach Daubenmire’s motivational lectures laced with scripture are challenging Americans all across the country.

In 2010, Coach made an unsuccessful bid for election to Congress in the 18th District in Ohio.