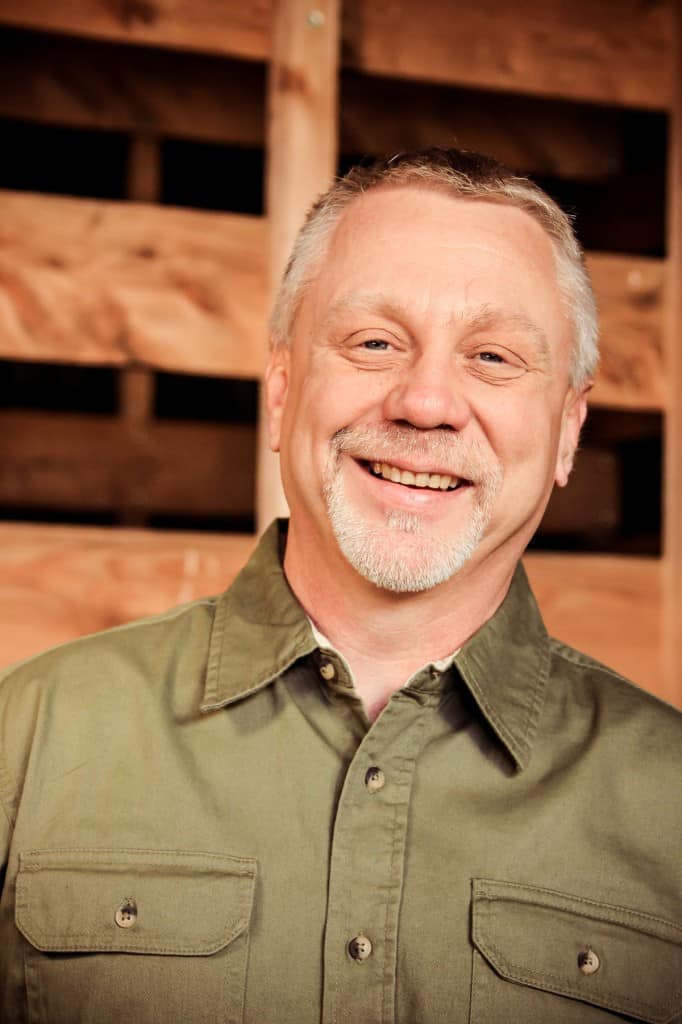 Dr. John D. Diamond is the Founder and Director of Peacemakers Outreach. He holds a Masters in Theology and a Doctorate in Christian Education. In January 2013 he created the first American Citizenship School which led to the forming of the American Christian Leadership Alliance (ACLA). In 2008 he had a brief run for the U.S. House of Representatives in Ohio’s 15th district. He has served as the Director of Discipleship at Bible Community Church in Columbus, Ohio and is presently serving as an outreach minister with the Corry Alliance Church in Corry, Pa. He is a veteran of the United States Air Force and has served as union steward for the International Brotherhood of Electrical Works (IBEW) Local 1466. He is also currently serving as the Northwest Regional Chairman of the Constitution Party of Pennsylvania.

“If ever a time should come, when vain and aspiring men shall possess the highest seats in Government, our country will stand in need of its experienced patriots to prevent its ruin.” ― Samuel Adams